In the era of digital marketing and stiff competition, it becomes virtually impossible to do without web scraping. While most people consider web scraping to be an unethical practice, the truth is that it has its positive side, if carried out properly.

The internet is controlled by bots which can perform almost every task. In 2015 Bot Traffic Report, it was stated that the half of the web traffic are bots. Most of these bots act ethically when performing search engine tasks, analyzing web content, providing search results and powering APIs. However, some of the bots function unethically, causing technical problems to the sites they visit.

So let's find out what web scraping is. Web scraping involves gathering of information from the net using special web scraping tools. While most people are against it we are going to show you that scraping is not always a malicious practice.

In some cases, website owners might want to propagate their content or data to a wider audience. A good example is government websites the main content of which is intended for the public. Another legal web scraping activity, which is usually powered by bots, is when website owners want to attract more traffic to their sites. An example is traveling sites and concert ticket websites. Scrapers obtain data through APIs and drive mass traffic to a site being scraped.

Scraping data is not a bad thing itself. In this regard, we are going to list some of the best practices you should follow when scraping a site so that it'll become a win-win solution for both parties. 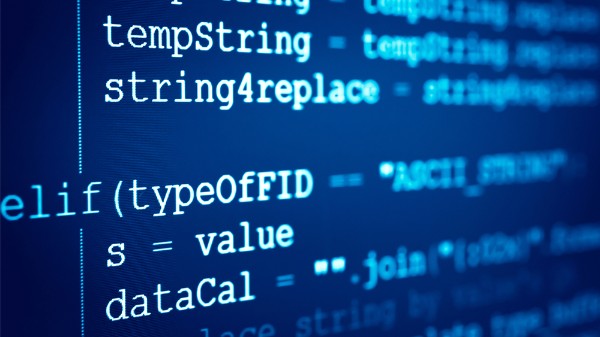 Before you embark on scraping data you should know what type of content you want to get. Some sites have irrelevant content and poor navigation. Scraping such sites can bring you more harm than good. Always target a site that has quality content and excellent navigation. It'll make it easier for you to get the content you need.

Identify the best time to scrape

When scraping, our main goal is to get the desirable content and not to harm the site. However, when traffic is high coming from both human and bot visitors, scraping can lead to the technical crash on the servers, or slow down the site performance. Identify the time when traffic is at its lowest peak and then resort to data scraping.

Use the obtained data responsibly